The ATO has suffered another major hit to its reputation, this time (and again) from an official government investigation.

You may remember that following the Four Corners show ‘Mongrel Bunch of Bastards’ which exposed ATO abuse of small business people, the Minister, Kelly O’Dwyer, ordered a Treasury inquiry. Both the Small Business Ombudsman and the Inspector-General of Taxation (IGT) were asked to participate.

The Inspector-General of Taxation’s report has now been released. Normally the IGT uses cautious language, but this time the report is blunt. It is quite damning of the ATO’s treatment of small business, self-employed people.

Some of the things the IGT says about the ATO include:

Excerpts from The Inspector-General’s Report 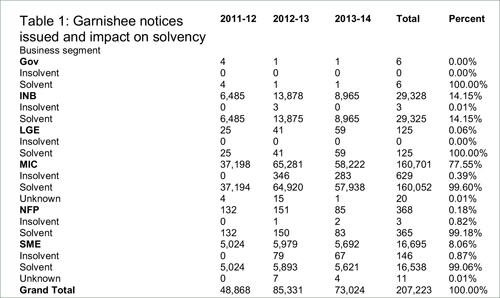 In relation to reform

ATO is a monopoly: What about Fairness?

We explain the case for prosecutions